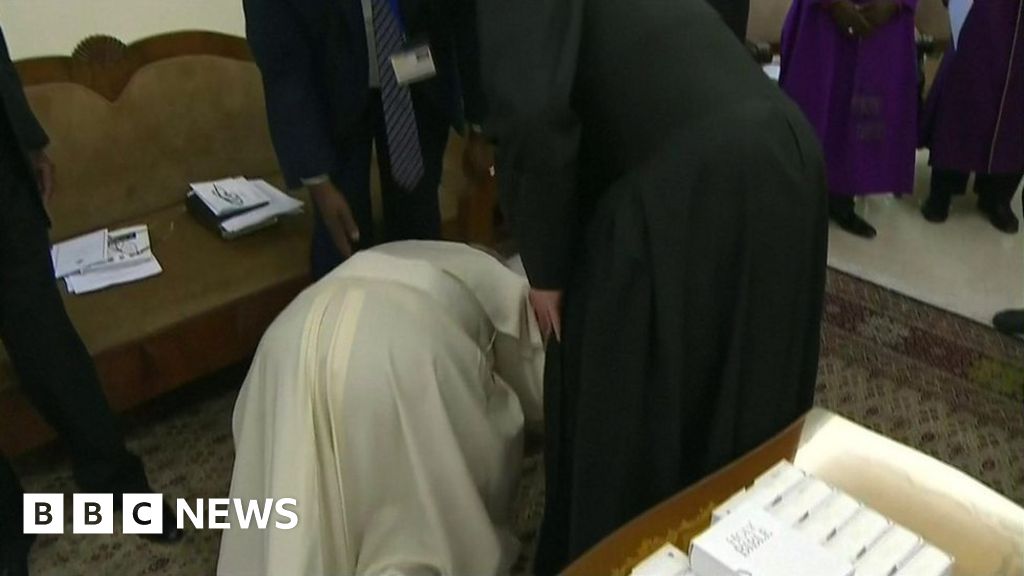 7 thoughts on “Laurence England has now taken the plunge that few have the guts to admit; even if it is the most plausible explanation for these perilous times.”