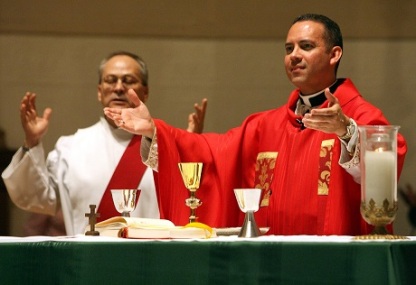 The Second Vatican Council is a subject of much debate in the Church of today. Many Catholics embrace the “reforms” of the Council, while others staunchly appose it. Many Novus Ordo attendees embrace it, as their form of the Mass sprang from the aftermath of Vatican II. Some groups like the Sedevacantists condemn the Council as man-made error. Which one is true? Is the truth set in between these positions, or is one correct and the other wrong? Thoughts?