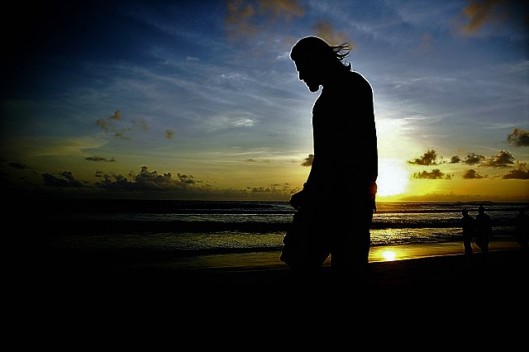 I have been a trifle busy this last fortnight (two 6 day working weeks of about 14 hours a day, with only one day, Sunday last, off), so when I saw that the blog’s statistics were rising, my first thought was right – someone has said something which has prompted furious comments. I was a bit taken aback to discover yesterday’s pst had vanished, but there is nothing to stop people taking down their posts, and indeed, when they leave and delete their names, all their posts vanish into the dark with them. Then I remembered it is Lent, and usually, at this season, there is an outbreak of some sort – I do hope that the last 24 hours or so here are the end of it.

We are all Christians, and we all take our faith seriously, and that probably offers multiple reasons why this time of the year leads to tensions; fasting is not easy, and I doubt I’m the only one to get cranky when deprived of whatever it is I have given up for Lent (in my case biscuits and chocolate); but let’s take that into account shall we?  On the rights and the wrongs I am not commenting, not out of cowardice, but because I have not the time to read all the comments. I will say only that I respect all those involved in this blog, and am sorrowful when it goes the way it does from time to time; having fallen into that way of being here from time to time, I am in no position to throw even a small stone. I would ask that we let bygones be bygones and concentrate on what we are here for – to communicate our faith and our views on it.

I am unsure that America’s culture wars have added much to anything. In so far as they have led to the current polarised political situation in America, they may have had an adverse effect; we shall see. But I’d rather they remained a part of American exceptionalism – except of course, because America sets the world’s culture, they won’t and can’t. On the subject of Teilhard, I doubt anyone below a certain age would get heated over him – which is perhaps all that needs to be said. Whatever he contributed that is of value will survive, what wasn’t won’t. But this itch, this urge, this need to shut down any thinking which is not in accord with what an individual thinks is ‘Catholic’, worries me. Newman suffered from it, it led to the destruction of much of Origen’s writing, and it helped give the Church the reputation it has not quite shaken off of being too scared and narrow-minded to engage in serious debate. This is not the Anglican tradition, which, whatever its faults, has always encouraged debate, at least in the last 150 years.

At its best thins blog offers a unique space on the Internet – we all value it, so let’s show that by respecting the unwritten rules – as good Anglo-Saxons should 🙂