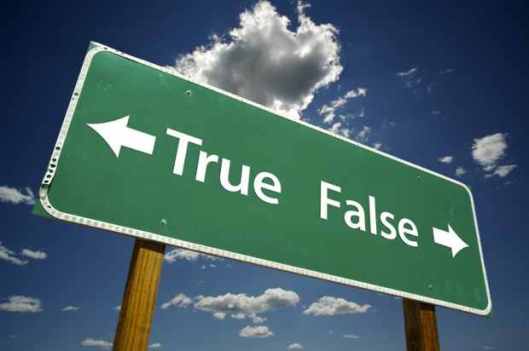 A seismic shift has occurred around the globe and it keeps pointing back to a single pivotal event; The Second Vatican Council. Not that there was a specific item which one can place the problems of this world upon but there was an overall, general shift in attitudes and a mindset launched at that Council. That shift has now spread like a Tsunami around the world. It was akin to a single underwater, landslide event that now has all but engulfed the whole Western World.

The culture that we once knew, assimilated our lives to, and which gave us a stability of moral and ethical commonality has drowned in its wake. That shift in thought has wrought a cataclysmic demise of love of God, country, culture, tradition, marriage, family, sovereignty and our individual self-awareness; we knew who we were and we were comfortable with it. Since the Council all of that has changed. We no longer know who we are but we do know that we hate who we are.

When the Catholic Church opened its windows to the world, the Catholic Church made its worship more Protestant and the idea of ecumenism spread naturally from religions to now include, ideologies, economics, social conventions and our shared moral values. And what we see today seems to be a kind of self-loathing: a loss of faith, a loss of culture, art, music, true intellectualism and a perverse desire to embrace that which we are not. But this mindset, meant to be an ‘updating’ of the Catholic faith, did not stop at the doorstep of the Catholic Faith.

The Protestants embraced these ideas as well as did the newly formed Vatican II Catholics; albeit many of the faithful saw immediately that the Modernist spirit of the world had wrought far more destruction than a mere update.  Many Catholics left their parishes for traditional one’s and families became split between liberal, left wing ideologies and the old status quo of our world preceding the Council. Views on sexuality changed. Our comfort with the things previously unthinkable was erupting like a volcano. And so much of the world rejoiced at this Catholic move to ‘reach out’ and ’embrace’ the values of the world no matter what they were. In fact the world joined them on many fronts. We collectively ended our moral stances on many issues, including abortion and euthanasia, and socialism became a mid-point to a friendly embrace with the Communists, Marxists and other condemned ideologies. Now even these  are  being embraced by the far left.

We have a Pope today in the Catholic Church that is a standard bearer of the New World Order brought about by these changes. So he is loved by the world of the left and despised by those of a more conservative and traditional mindset. Here are the things where he truly shows himself to be a cheerleader for that which would have made many a past saint blush. He supports the Islamic invasion of Europe, the EU, the Communist Church against his underground, persecuted Church in China. He loathes the sovereignty of nations and lobbies for open borders. He is a champion for communistic methods for the redistribution of goods and money. And, of course, he supports or reaches out to every left wing agenda that comes his way; from global warming all the way to LGBTQ and gender issues. He and the world elites are in simpatico. He works with the UN towards these goals and ignores the moral issues that are rife in their ‘sustainability’ goals.

And thus one can see the divide in the Catholic Church between the Traditionalist and the New Order Catholics is essentially the same beast that we see in politics, globalism, economics and the sexual revolution. It is essentially a divide between the core principles that developed and then galvanized the Western European Culture. It fuels the immigration issue as it does the Brexit issue and it is all but tearing this world apart. It seems as though the forces of dark and light are beginning to be felt and might soon be unleashed to do their battle in the light of day. Thank you Vatican II for launching us into a future that has shown itself to be more of a nightmare than a dream for a more united and peaceful world. Forgive them Father for they knew not, then, nor do they know not now, what they have done and what they continue to do.