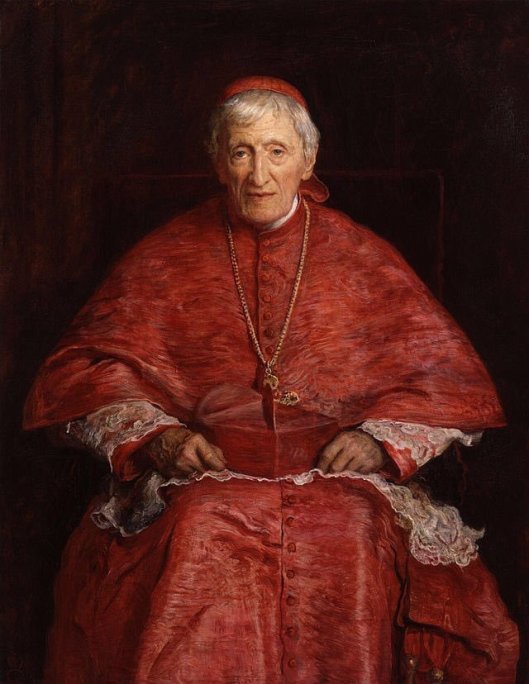 One characteristic of modern, advanced countries, is that they realise that education is essential. We forget how recently this, now commonplace statement, was not the case. In the UK it was not until 1870 that there was primary and secondary schooling for all, and as late as the turn of the nineteenth/twentieth centuries, there were only half a dozen universities in the UK, and most of them dated from the Middle Ages. It was not until 1944 that the UK Government really turned its attention to secondary education. Before then, the main provider of education was the Church.

The Church, of course had a vested interest in the subject, and as, until relatively recent times, it provided the State with many of those who ran its institutions, the State was willing to support its efforts. For all the ill-informed criticisms directed at the medieval Church, there can be no doubt that it was, in effect, the Noah’s ark of classical learning.

By the mid-twentieth century, it was accepted that modern States needed a highly educated work-force. In the UK, with its clear hierarchy of class, that tended to mean that anything utilitarian, was under-valued. When the British State expanded Higher Education in the 1960s, it did so by establishing universities which, despite the hyperbole about them being ‘new’, tended to imitate the established universities. It was left to the Polytechnics to deal with the more utilitarian end of the education market, but even there, the British class system exerted its pull, and as they expanded, many of them looked to imitate the traditional providers of Higher Education.

As usual in the UK, there was much pragmatism but little discussion of first principles. The Blessed John Henry Newman had clear ideas about what a university should be for. It should be a community of scholars, and the older ones should prepare the younger ones to be people able to realise the gifts they had been given by God. His faith in Divine Providence convinced him, in a religious version of market economics, that if Universities did that, then men (and in his day women were barred from Higher Education) would find the place where they could fulfil their destiny. He understood, as all good educators do, that it was the whole person, and not just the intellect, which needed to be brought out (‘e duco’ – leading out, the Latin root of the word).

That is why education, cut off from its religious roots, is in perpetual danger. The State is always myopic. Politicians, wedded to short-termism (usually the date of the next election) will seek to make it fulfil whatever short-term need they can think of. But they need, as the Church has always done, to take account of the sort of society they want to live in. Music and the arts do not happen by accident, and a good society will want them and value them; it will also be willing to pay for them, and allow rich men and women to support them too.

Education is for life, not just for a few years in our youth. If we grasp that it is about helping each of us be the person God meant us to be, then we are at less risk from the fads and fallacies of the age.

6 thoughts on “Education, what is it good for?”