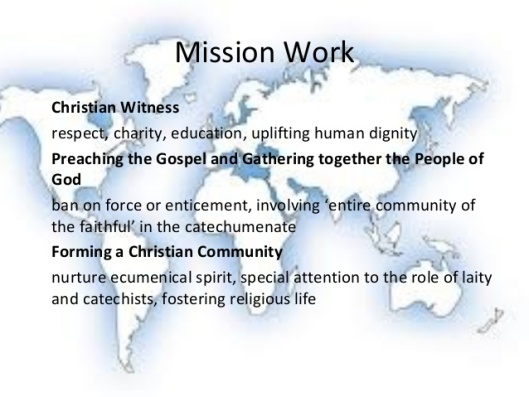 When I was young, my father, who rarely spoke about such things anyway, advised me never to talk about politics or religion, so running a blog which combines the two is not, it is safe to say, what he’d have advised. Most of us will be familiar with the claim that ‘social justice’ was at the heart of what Jesus came to do, and that to be a Christian means to be left-wing. Catholics are not the only Christians to be aware that their leaders speak with more confidence on such matters than they do on doctrine and dogma. But is it so?

The Gospel is directed at each of us, and it brings us the good news not that we are saved in this world and that all will be well, but that we are loved by God and that through His Son He has wrought our salvation. It is aimed at converting us, at changing our hearts and minds, and by doing that, by conforming us more to God’s will, helping us be part of a change. Were each of us to behave as God wants us to behave, then the world would become a better place. But our impact, we might complain can only be local; local is good, and is better than no impact. We exist in a society profoundly suspicious of Christians and Christianity, and if we are honest we’d have to admit that the behaviour of some in all churches is part of what has created that atmosphere. As ever when one group in society preaches a moral reformation, any shortcomings in its members will be used mercilessly to smear the vast majority of people in that church who lead blameless and even praiseworthy lives; the critic with a hostile agenda is not interested on those people, he obsesses only on the black sheep. But, of course, he does so not for the reasons Our Lord did – to save them – but to use them as sticks with which to beat others.

Which, of course, brings us back to where we started, which is that our faith becomes a political weapon in the hands of those who would seek to mobilise us for agendas which are not our agenda. Attempts to do this are best resisted. The individual can make up his or her mind as to how much their faith would let them vote for candidate x or y – but no one should pretend that that will advance the kingdom of God as much as dealing with their own sense of sin and walking with God’s laws would. It is a mark of our sinful nature that men and women should have so much more certainty in their secular political solutions than they appear to have in the teachings of orthodox Christianity.

Recently, at my Church, we had a missionary priest, who spoke of his work in the poorest, and some of the most dangerous parts of Africa. He did not talk of bringing social justice, but of bringing Christ to those who had not known Him, and what the people who received Him got from that great gift. I had no idea what his politics were, but I knew a real Christian when I met one. He spoke of the need to witness to the hope that is in us – I just wish I could do it as well as he did.