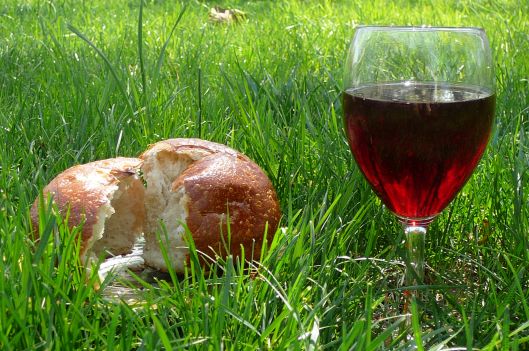 In a comment on yesterday’s post on ‘Virtue Signalling’, Fr Malcolm wrote something which struck a chord:

It would be interesting to hear from others on how they feel on this one. I must say I recognised it. Those in my own Church who want abortion, contraception, women priests and the rest of the ACTA agenda have far less in common with me than those from my own former Church who don’t; I feel much the same way about Evangelical Christians. But does that mean we all ‘believe in the Scriptures’ and others do not?

I would begin with the assumption that all who claim the name Christian believe in the Scriptures, and yet, as Fr Malcolm implies, that covers a multitude of definitions of what ‘believe’ and ‘Scriptures’ mean. Do I think the exact dimensions of Noah’s ark would ensure that it floated? Do I think that a serpent in the Garden of Eden talked to Eve? Do I think Genesis is a Primer which describes in accurate detail how the earth was created? In all three cases, I suspect not, because I think that Genesis is best read as a poetic account of Creation. Do I think that everything described in the Book of the Apocalypse will come to pass, or do I think that it, like other examples of Apocalyptic literature should be read less than literally? I’d incline toward the latter. The Bible is a book containing many genres of literature. God speaks to us in many ways, He does not just dictate a book of rules and regulations, and He has revealed Himself to us definitively in the Life and Work of Our Lord Jesus Christ. Christ founded a Church. There was nothing to stop Him dictating a book to the Apostles, but He chose not to do do. The maker of all things, visible and invisible, knew His creation well. Give us a book of rules and we’ll either bind ourselves so tightly by it that we will end by obeying the letter and missing the spirit, or we will so explain it away with caveats, that we will end by obeying neither the letter nor the spirit, but the devices and desires of our own deceitful hearts.

So where do I end up? Probably having more in common with some liberals than I should have thought had I just applied the labels, but still far more in common with the conservatives, to whom, spiritually and intellectually, I feel more akin. But even that amount of commonality with so-called liberals, reminds me of the breadth of the Christian community. With those who cannot avow the Trinity or the Nicene Creed, I cannot say that I have communion, with a small or a a large C, though I know at least one fellow Catholic who does not believe in the Creed literally (and I’m not sure what other sort of belief in it one can have); but with Trinitarian Christians, I, like Fr Malcolm, can hold spiritual communion and learn much.