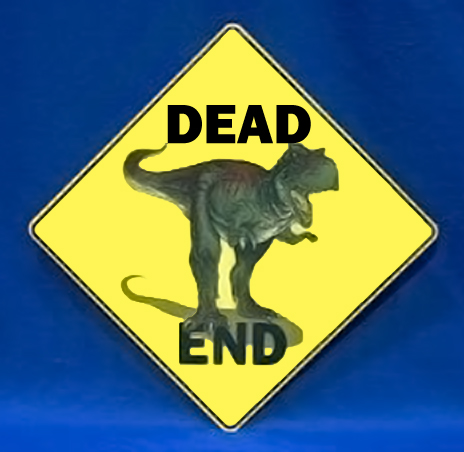 We have touched on the following subjects here at AATW concerning ‘Academic Freedom’, ‘Freedom of Speech’, ’Accepting the Sin right along with the Sinner’, ‘Reclassifying and Normalizing Sins’ not to mention ‘Xenophobia’ – especially popular amongst those who have lost their ‘grit’ to speak the truth whilst it is ‘out of season’ in the Modern Brave New World. NOTE: which is a misnomer, since for all intents and purposes, they know not the meaning of bravery for they are the weakest generation this world has seen to date: for from where I sit, we have a new culture that consists of craven little cowards who throw tantrums if they feel that their precious feelings have been damaged by a word, a glance or an innuendo – college students that require ‘safe zones’ and copious amounts of tranquilizing drugs to keep them from having emotional breakdowns.

Welcome to a culture led by the effete, bolstered up with a pseudo-courage of like minded weasels who have implemented mountains of legislation and laws to give them immunity from having to endure criticism, scorn and outright disgust. This is the post-Christian civilization that is emerging from the ashes of the virile, manly cultures that our fathers hewed in strength and courage and was protected with no less than their life’s blood. Courage, valor, honor, temperance, fortitude, prudence and character have been jettisoned only to be replaced by whining, shrieking, cowering, sniveling little robots who hide beneath the cover of ‘hate speech’ laws, a carte blanche [legally enforced] acceptance of every perversion and destructive force to both the family and to the general character of any normal society which might strive, survive or even thrive in this ‘not-so-perfect’ world.

This overly protected society has never been required to make it on its own, solve its own problems, or deal with difficulties; their parents, schools and governments were there to make sure they never grew up and lost their innocence; reminiscent of the story regarding the raising of Sidhartha who was kept far away from anything that was sad or the least bit troubling. At least least with Sidhartha, reality finally encroached on his utopia and was forced to confront it.  I have no indication that the same is about to happen to those who have bought into this new culture of ours; based on wants, needs and desires and never disturbed by truth, faith or reality. It is a utopia in their own minds . . . but only so long as the world won’t say mean and negative things to disturb their sensitive souls. Alas, we have created a world of emotional cripples who are the weakest of the weak and yet have been encouraged to think of themselves as the best of the best, the enlightened, the smartest, the more compassionate and most merciful generation on the planet. We have coddled them with diversity training, and to respect what is not respectable [they know not the meaning of the word yet]. They grew up receiving participation trophies and taught to believe in their own self-esteem.

“I can accomplish anything [not by working for it but by demanding it]. I can be whatever I want [because I deserve it and it is my right and an entitlement due to my sheer existence]. I can even be man if I am a woman or a woman if I am a man. Who is to tell me who or what I am? Only I can be the source of that truth.” The truth is never objective and to butt up against such truths is painful to them . . . and thus rejected and discounted as immoral and unloving lies that are being laid upon them as a ‘yoke’ too heavy to bare.

Well, this generation or their mentors are now of the age to be our ‘fearless’ leaders and they will pander for votes and describe a world of unicorns and fairies, but the reality is far from the truth. The world they paint is an hallucination drawn by the enemies of Christ and His Cross [let them not even contemplate the pains of the cross] and the hell that they create on this earth is not one that I personally will participate in: robot workers, lovers and soldiers, marriage-less, childless, sexless. A world where people are nothing more than domesticated animals in a petting zoo with all their needs taken care of and where the biggest decisions they will ever make is what to wear or what new gadget they will play with next. God help us . . . we have created a monster far more frightening than the original Frankenstein.