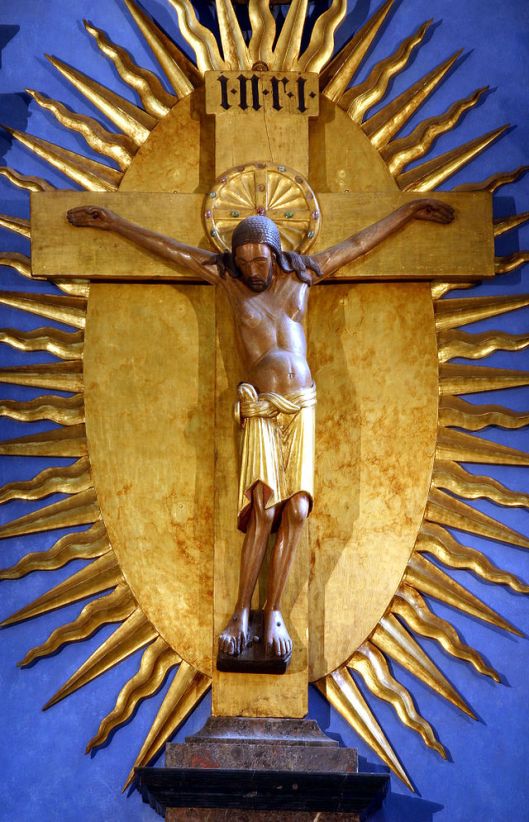 Newman noted that one of the problems converts had was with the reality of the Catholic Church. Most of them, like him, had had very little do to with the Catholic Church in its parish form before conversion. They had, as he had, studied a good deal, prayed a good deal, and had a good idea from the available sources of what it was they were joining. They were joining the Church founded by Christ. That was all true at the level of the ideal; in practice they found, as Newman himself did, things were somewhat different. People were often perfunctory in the performance of their religious duties, familiarity had bred if not contempt, then the sort of ‘by rote’ practice which had been an irritating part of his original church. As one Archbishop has put it, writing about the 1940s, there was:

mumbled Latin, rushed hurried gestures, half genuflections by the priest, poor sermons, and completely omitted sermons, 22 minute Masses, even on a Sunday morning

The fact was then, is now, and will be until He comes again in glory, that many ordinary Catholics take their faith for granted, and converts, having some through great mental strife to get there, are often shocked to see how little value seems to be put on the pearl of great price. The heightened senses which accompany conversion are necessary to achieve it, but they do carry with it a risk – the risk of a form of Pharisaism. One knows all the rules, one may even have read the whole of the Catechism, and one has reflected long and usually hard, on the steps one is taking; there is a sense of awe involved in all of this, and one somehow expects to see that in one’s new Church. Instead, one finds it pretty well full of the type of people one has just left, and, what is more, one’s own heightened awareness of things is also not shared; it can be enough to make a body sad.

But if we stop and think, people are people, we are all sinners, and there’s no reason why those in one’s new church should be any different; you may have changed, but that’s not a reason to be impatient with those who are where they have always been. That is not to excuse poor catechesis, but then that’s so common that only the Grace of God can be keeping the Faith alive. I am currently writing a short series for Lent for my Parish website, and the constant refrain (apart from ‘could you make it less academic?’) is that it must not be too serious, because people ‘don’t understand about the Real Presence’. I agree they don’t, but think it rather a good idea that they should, and don’t think pictures of fluffy kittens will quite do the job.

We may, however, want to remember that being a Christian is not like getting into University. It is certainly good for people to know more about their faith, but the basics are easy enough to understand, and difficult enough to practice. We confess Jesus as the Messiah, we believe and trust that His sacrifice upon the Cross justified us with God, and that we can grow in Him through following Him. We may, and here we do, disagree on where best to follow Him, and we can let that divide us if we will, but perhaps during this Lent we can continue not to do that?

43 thoughts on “Among the Catholics”